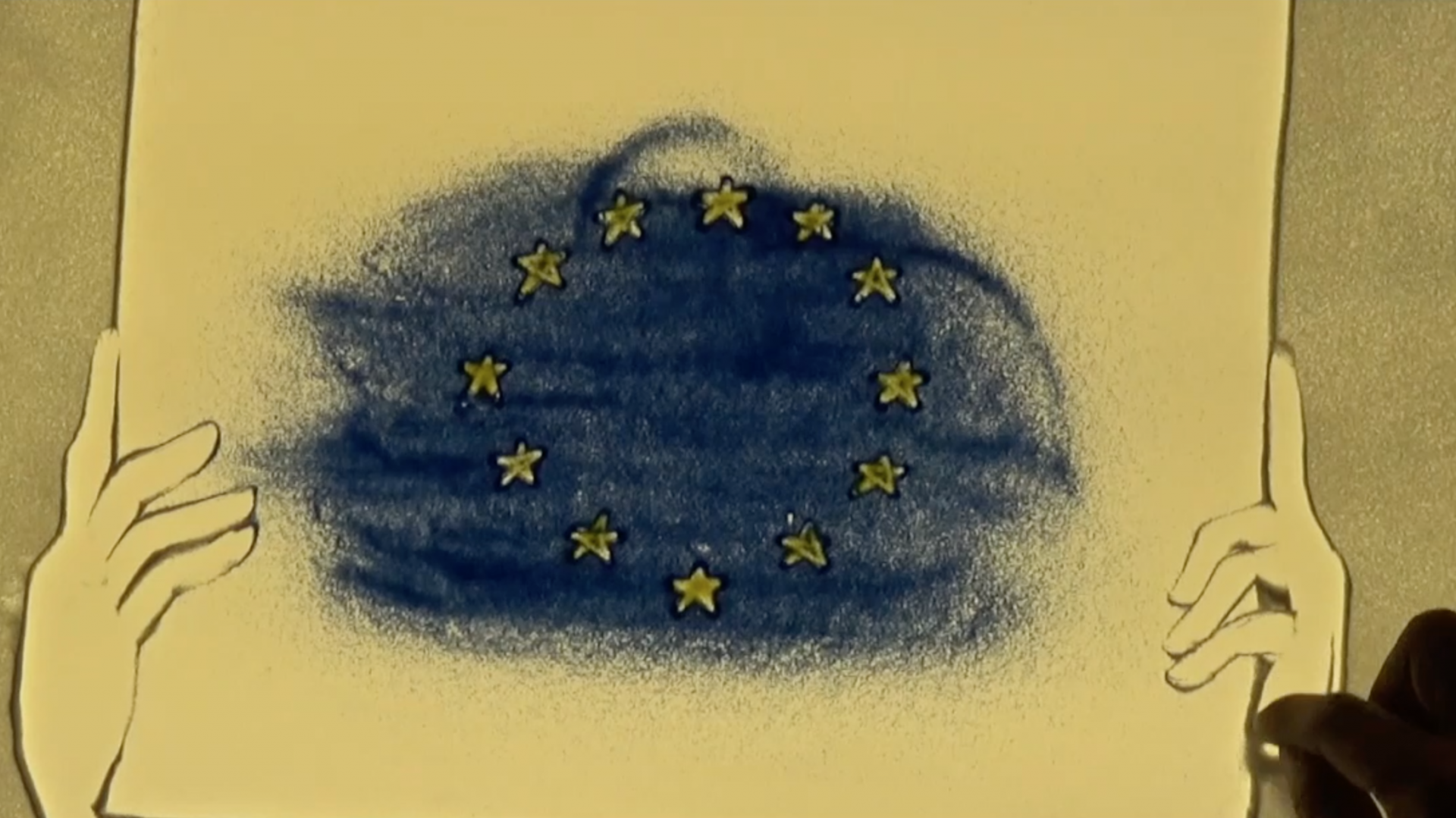 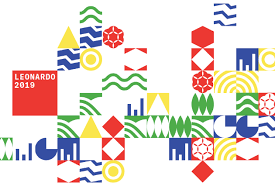 Several are the intitiatives organised to remember Leonardo and his works, such as exhibitions and events throughout Italy, from special stamps to initiatives for schools.

Italy, indeed, and in particular Lombardy, are the backdrop of several works by Leonardo.

Milan was the site of his most productive years as both an artist and a universal genius. He spent almost 18 years, from 1482 to 1499, at the Court of Ludovico Sforza “The Moor”, and then, after travelling round Italy for six and a half years (from 1503 to 1508) he stayed at the Court of Charles II d’Amboise, Governor of the Duchy of Milan during the first French dominion. During those years, he wrote most of his manuscripts and produced his internationally renowned masterpiece, The Last Supper.

During his years in Milan, in addition to the famous painting in the refectory of Santa Maria delle Grazie, he also painted the Virgin of the Rocks, Portrait of a Musician, Lady with an Ermine, Belle Ferronière, Madonna Litta, and started the Mona Lisa. At the same time, he designed and implemented hydraulic engineering works that are still in use after five centuries, such as the Mitre Lock Gates (known as the Porte Vincinane) first installed at Conca dell’Incoronata, Milan, in 1496.

Leonardo da Vinci is considered to be the “genius” of the Renaissance, being him not only a talented artist but also a revolutionary engineer, inventor of extraordinarily advanced machines (if we consider the era in which they were designed) coming from his original projects contained into his famous texts such as the “Manuscript B”, the “Code of Flight” and the “Atlantic Codex”.

Five hundred years ago, Leonardo da Vinci died in Amboise. And it is precisely from this city in the Loire Valley where the Tuscan genius symbol of the Italian Renaissance spent the last years of his life, guest of the French king Francis I.

Therefore, JCP participates to this celebration of remembrance sharing the idea and hope that similar initiatives can allow the countries to go beyond the tensions caractherising those days.

We also remember, indeed, that arriving in France, Leonardo brought with him three of his favorite paintings: the Mona Lisa, the Virgin and Child with Saint Anne and Saint John the Baptist – all of which are exhibited today at the Louvre, to which Italy will lend other masterpieces of the genius in October for a dedicated exhibition-event. And it is precisely the fact that the Parisian museum has 5 paintings by Da Vinci (and 22 drawings) on less than twenty that still existing all over the world, that could be considered something that unites rather than divides.